Leafly recently released its annual cannabis industry job report available for anyone who is interested to download and read. Leafly’s report has been created for the last four years in an attempt to gauge just how many jobs the cannabis industry is bringing to the economy. Federal and state job economists of the U.S. Bureau of Labor and Statistics have not been 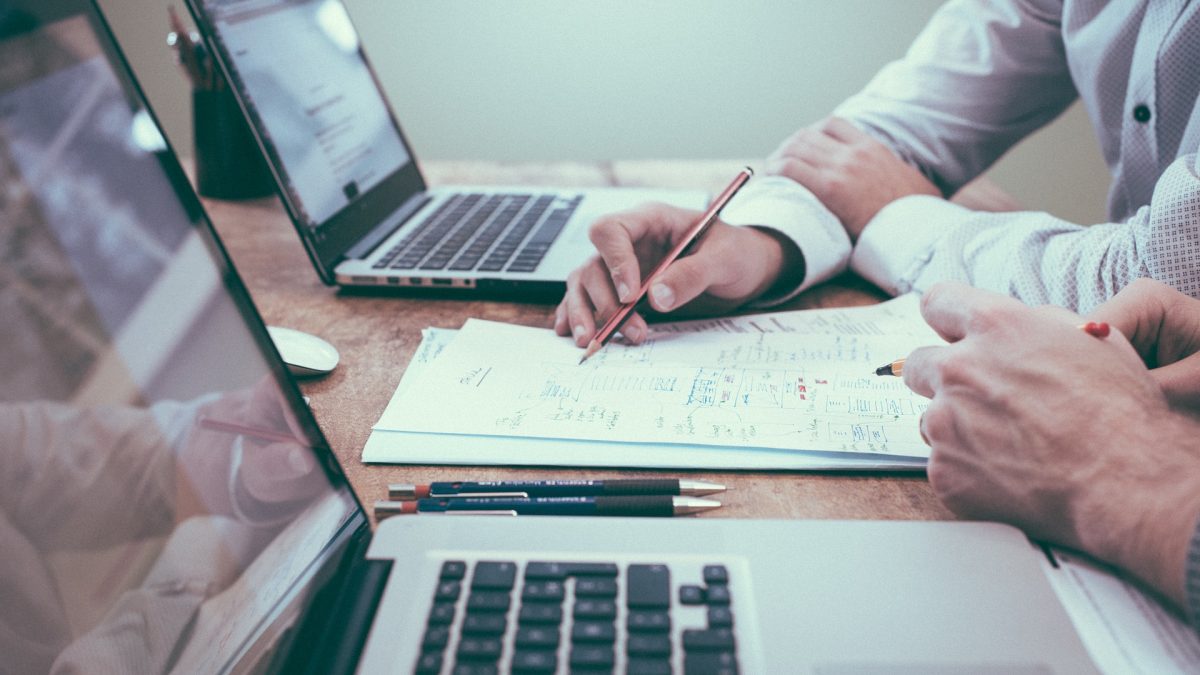 including state-legal cannabis businesses in their reports because of federal prohibition. Those with jobs in the cannabis industry are recognized as illegal occupations, even though they operate legally under their state’s laws. When Leafly started their research, the North American Industry Classification System didn’t even have a code for cannabis jobs. They have since created one, but according to Leafly, “Retail marijuana stores are lumped in with art supply stores, auction houses, and hot tub stores. Cannabis growers have the same job code as hay farmers and agave growers.” Therefore, there isn’t a true gauge on the industry alone.

According to the report, 243,700 full-time jobs were held by the state-legal cannabis industry as of January 2020, effectively making the cannabis industry the fastest growing industry in North America. Roughly 33,000 of those jobs have been added in the past 12 months, creating a 15% increase from the previous 12 months. The growth becomes truly evident when comparing it with other occupations. The job report says that Massachusetts employs more cannabis industry workers than it does cosmetologists and hairstylists. Nevada has as many cannabis workers as they do bartenders, and Illinois maintains twice the amount of legal cannabis industry jobs than they do meat packing positions. 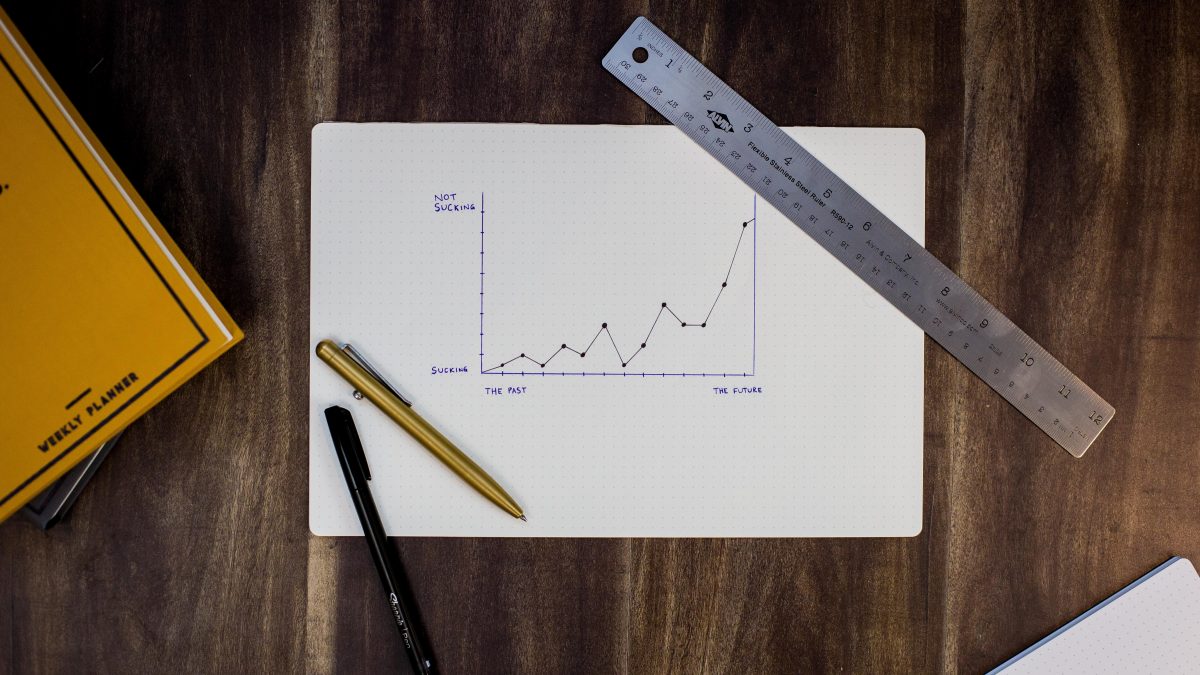 The job report included growth projection for different occupations compared to the cannabis industry from 2018-2028. This projection boasts a 250% total growth for the cannabis industry over that 10 year period. The other industries included are those considered to be the fastest-growing occupations in the United States. Wind turbine service techs and solar photovoltaic installers come the closest to the cannabis industry’s robust projected growth, but ultimately don’t even come close to its 250% projection with a growth rate of 57% and 63%, respectively. Other occupations like nurse practitioners, statisticians, information security analysts, occupational therapists, and personal care and home health aids have a projection of anywhere between 28%-37%.

The job report was able to breakdown the top 10 states that are supporting the most jobs in the cannabis industry. Not surprisingly, California holds the top spot, employing 39,804 jobs across the state at the time this data was collected. Colorado is not far behind, positioning itself as the number two spot with 34,705 jobs. Washington at number three holds 23,756, and Oregon’s 18,274 jobs place the state in 4th, with Florida, Arizona, Nevada, Massachusetts, Oklahoma, and Illinois holding the last six spots. 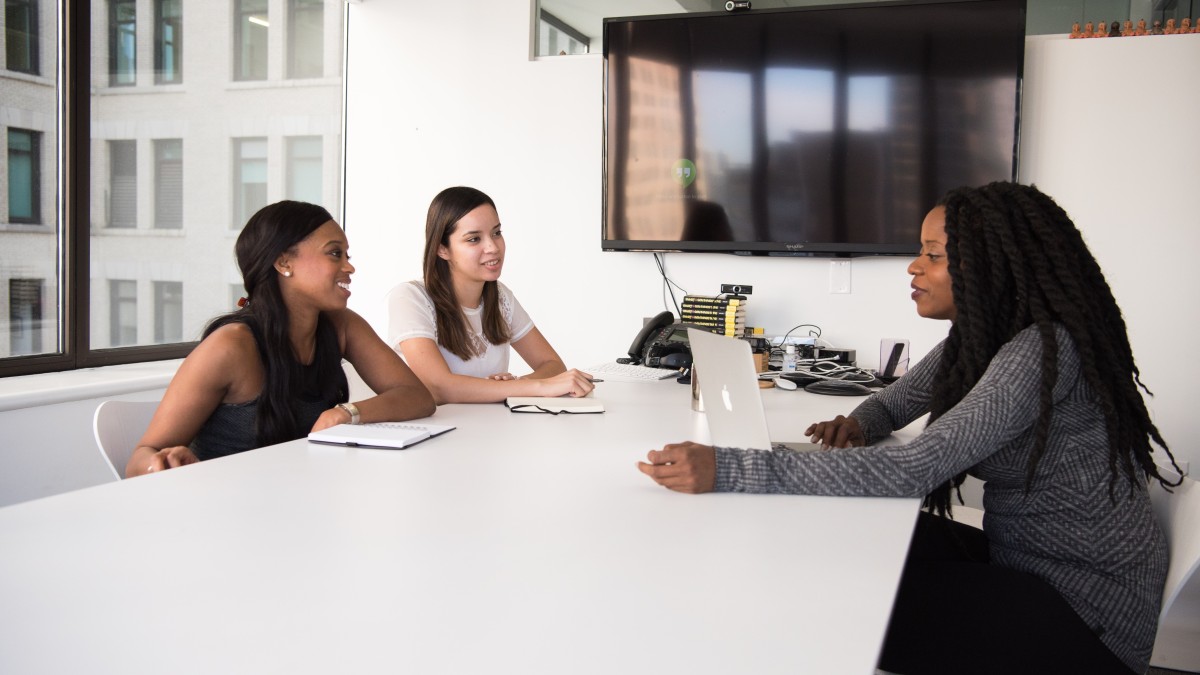 The job report notes “hot spots” to watch out for in 2020, or areas of strong growth. According to the report, we can expect to see the newly-legalized state of Missouri benefit from triple-digit growth as 192 dispensaries are set to open their door this year and employ thousands of people.

Though the cannabis industry often faces additional regulatory processes, there is an upside when it comes to the logistics of the industry itself. Leafly’s job report says “Cannabis offers a unique opportunity to count employment specifically because of the highly regulated nature of the industry. State regulators don’t track sales of roses or alfalfa the way they track cannabis, which is often scrutinized down to the last gram and the last cent. Every legal cannabis state requires some form of mandatory reporting, whether it’s license-tracked monthly sales, patient counts, or cannabis worker permits. The statistics are often imperfect, but they do exist.”

To get more info on cannabis jobs, please check out the M&F Talent jobs page, or contact us at info@mandfconsultants.com.